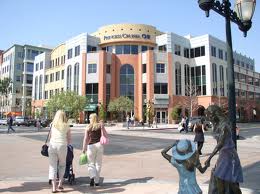 Developed the first web-based spa reservation system in the cruise industry for Princess. This innovation, built on a company-wide network using satellite communications, was subsequently adopted by Carnival for its fleet of over 100 ships, and has become an industry-wide standard.

Oversight was provided for the design, construction and opening of 8 new shipboard spas, and spa operations were streamlined to deliver a 5% gross profit increase. A new spa retail program was developed which boosted retail sales to 39%, more than double the industry average.

A new line of Special Services was added to enhance revenues, including pre- and post-cruise catalog and web retail sales, an onboard florist, a tuxedo rental program, and Weddings at Sea, a full-service wedding planning and event-day service for weddings aboard Princess ships.